Trained to say yes, smile and shut up 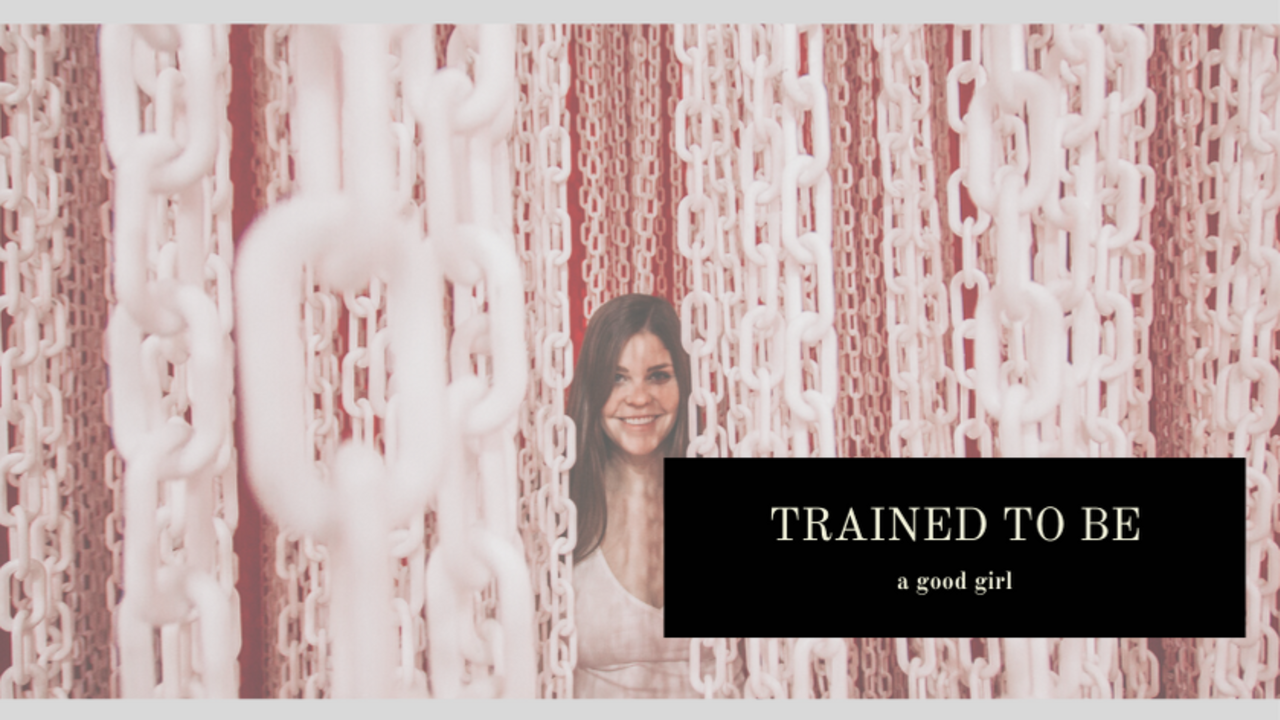 In today’s society where we are fragmented and divided, where  everyone seeks to be right, to make the others wrong, where some say this is the oversensitive time and others say millennials can’t take criticism, where we might be over connected or creating communities of support-  its more challenging to define how do you feel about every event in the world. I hear the baby boomers and some older millennials (I was part of that club) criticizing other people’s feelings and level of sensitivity. When I began my own healing journey, I discovered that nothing qualifies me to call out, judge or criticize someone who express how they feel even if it is classify as “over sensitive”. You see, the problem that we are all ignoring is that we are all unique worlds with unique experiences, belief systems, emotions, thoughts and behaviors and when we start labeling expression of feelings as negative, we are only creating more of a vicious, destructive cycle. Next time you say something and someone else gets offended before entering into an argument, ask yourself, it’s there a possibility for this person to have lived a damaging experience that makes them overreact? And before I continue with this post, I want to make something very clear, I am not saying we are responsible for the other's feelings but we ARE responsible for what goes out of our mouths and so we must assume the consequences for that.

Recently I heard someone joking about how much women nag, ordinarily I would ignore it or participate on the joke but in reality, this concept is an exiting condition that explains the division between genders and it made me question a lot, was I overreacting? And then it hit me, its not about overreaction or not, its not about participating in the joke or ignoring it, this is about how for centuries men have been trained to believe that a woman expressing her feelings is nagging, its demanding, it’s annoying and women have been trained to say yes, smile,  be a good girl and shut up. The reason why we think that we are in times of over sensitivity is because people are questioning the status quo, are tired of the division, of the fragmentation of humanity, are done repeating history and cycles of generational trauma, of us Vs them, of labels,  of appearances, of judgment.

I have been building my value in my own power and in healing and so my intention is not to create animosity, my intention is to create awareness of how you could be affecting someone’s else world without even knowing. Recently I saw the Taylor Swift Netflix documentary and it really hit home. When you live by others standards, when the only thing that you have and you want is others approval, love, recognition and validation you will live a life where you are not in control, you believe what others believe, you choose what others choose, your standards are define by whoever spends the most time with you and you become a yes person and the “good girl”. This is why Jim Rohn said we are the average of the 5 people we spend time with and if you have a higher need for acceptance than others you will do and say whatever that you need to do and say so that the other person accepts you.

I used to believe I consistently confronted the people and things I didn’t agree with or I didn’t like, I considered myself as defiance, but when I became aware of the belief systems that were running my life and emotions I realized that yes, I used to confront a lot people in general, but I was not bold enough with the people I was seeking constant approval from. Without noticing I became the person that agreed with things that went against my code for life, I said yes to everything even when it was pulling me down or away from my real desires, I even started believing that certain politician or political view were better than others, I learned to not express my feelings because if I did I was in danger of being judge and it had to with just wanting to be accepted, it had to do with my innate insecurities that were born in my childhood.  I failed to realize I was becoming the worst version of myself and it took a lot of unhappy moments and being done with fear and trauma to make a change.

Epigenics defines that the environment affects the expression of the DNA and from 0 to 7 years of age we are sponges therefor we are constantly learning and constructing belief systems that then will define who we are. Parents trained their kids to be good and not bad, now the question is: good or bad by what standard? Telling a kid that its good when is compliant and bad when is not is just a way to train them to become pleaser, passive, submissive and compliant. We must let them explore the world without labels, let the world be their experiment lab, and yes they are going to do things that might not be the best for them or for us but this only means that we have to be more conscientious and more present. Be aware of what kind of belief systems you are installing in your children’s subconscious because I know, the last thing you want to do is to give them a belief system that makes them dormant to feel, where they become good with everyone but themselves.

Taylor Swift’s documentary it is creating awareness that it’s not about being famous and rich, it’s not about how many followers you have or how many likes you accumulated. That documentary speaks volumes of how a narcissist can break down a people pleaser with only a few words. It highlights how much we need to be whoever we want to be that makes us happy, to deconstruct any belief system that are stopping us from stepping into our full power, control and potential. Don’t be a people pleaser, don’t stay stuck in the chains that our own insecurities create! CLICK HERE TO START THE CHANGE 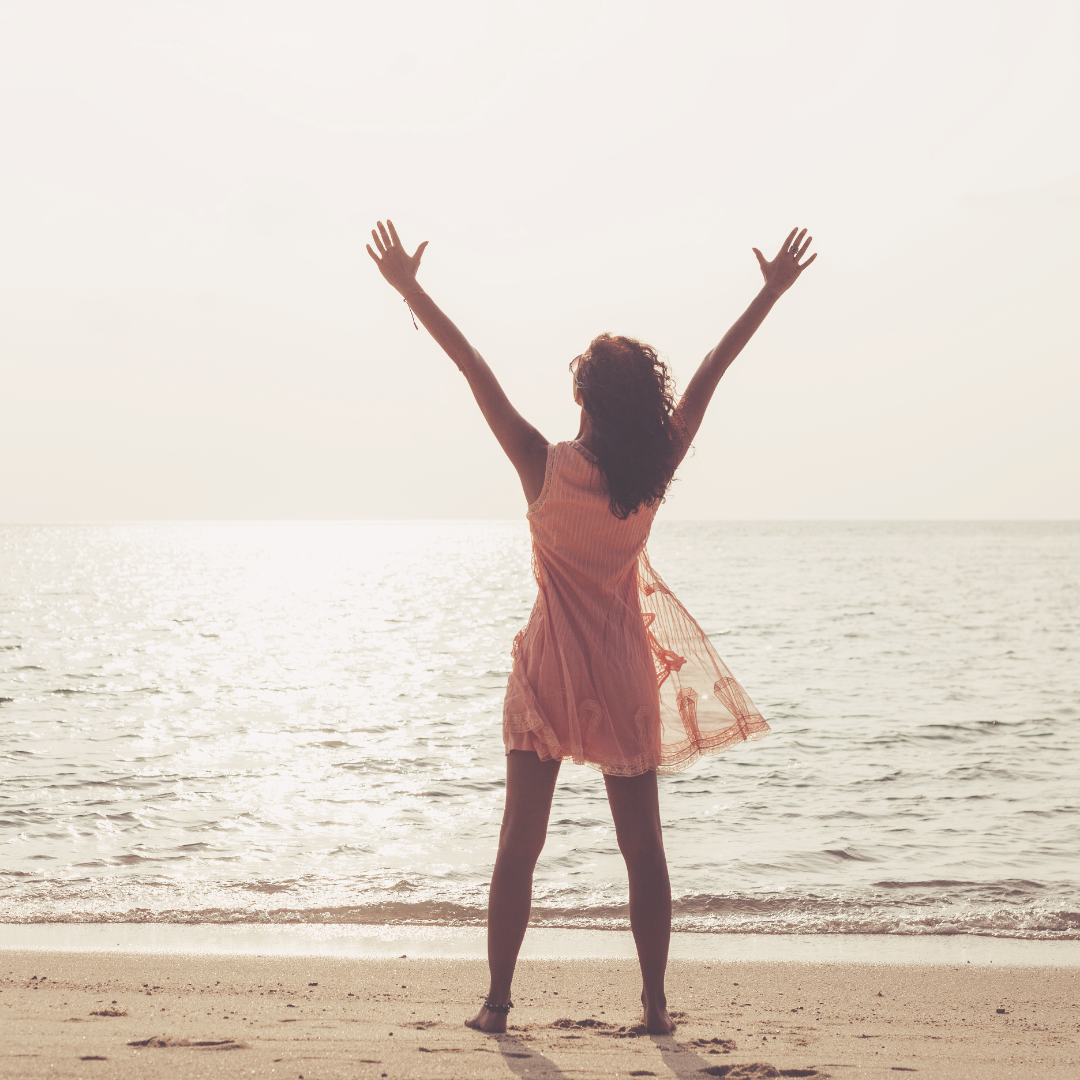 FREE GUIDE TO CREATE A BREAKTHROUGH

I have developed this amazing tool FOR FREE for you to start taking control of your life, start feeling like you have possibilities. You will love this tool and you will be able to use it as much as you want

GET MY FREE GUIDE NOW
Close 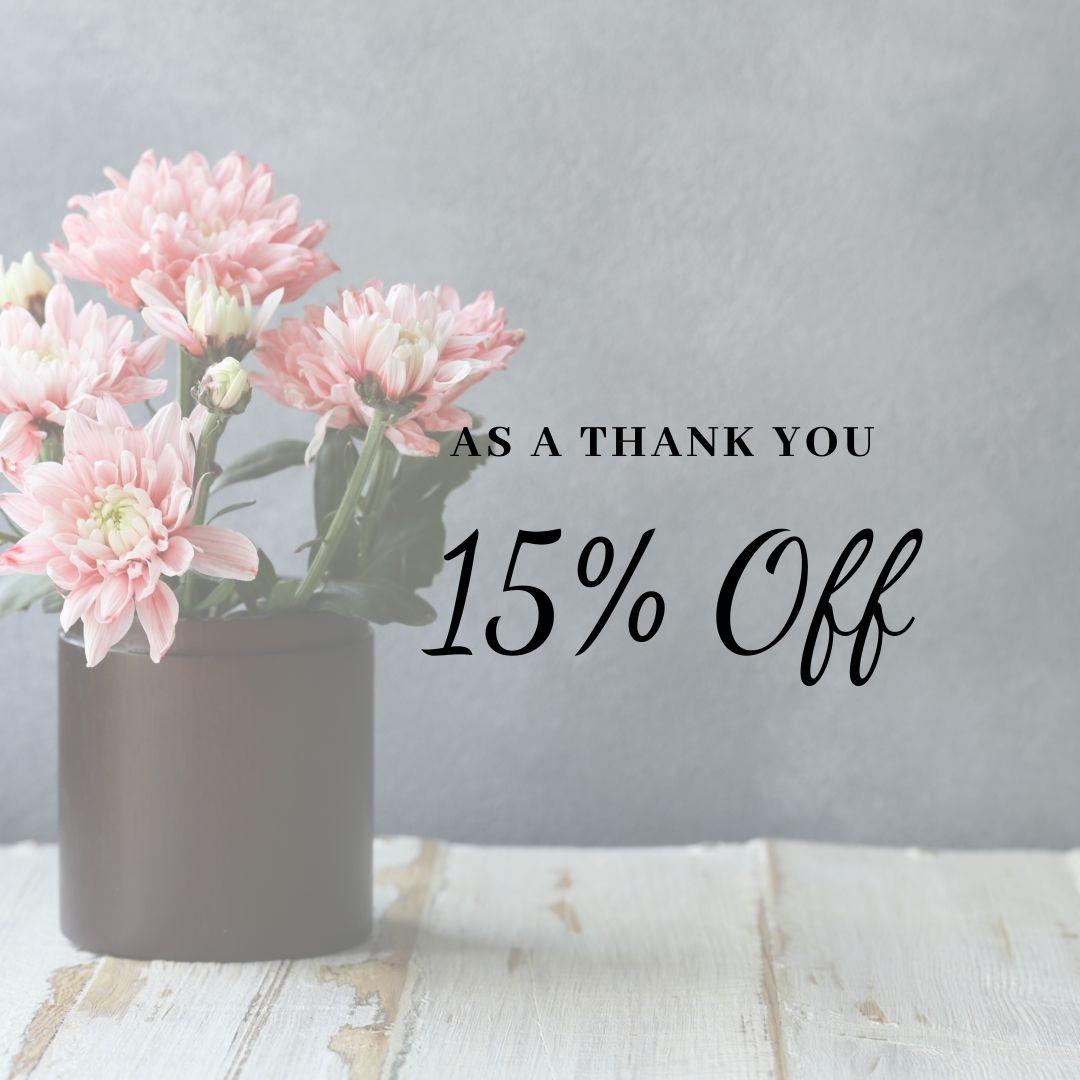 BE THE FIRST IN LINE!

We working day and night on our  ProCreation and Emotional Healing courses, once they are ready to access we will send you an email, and as a THANK YOU for being here we want to give you 15% discount on your first course purchase!